What is Dual Immersion?


In DI programs, academic subjects like reading and math are taught to all students 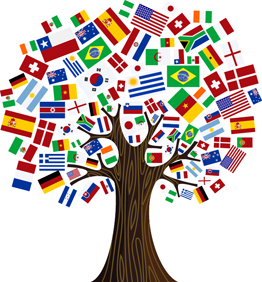 through both English and Spanish. Students help each other

Classes are composed of a balance of English speakers and

studies is taught primarily in Spanish in grades K-1. There is a gradual increase in English instruction until a 50:50 balance is reached in 5th grade. Spanish speakers build a strong base in Spanish and are more successful as they learn English. English speakers have maximum exposure to Spanish.

What are the Benefits for My child?


Children in dual immersion programs become bilingual and bi-literate; they learn to read, write, and

speak in two languages. Additionally, they are 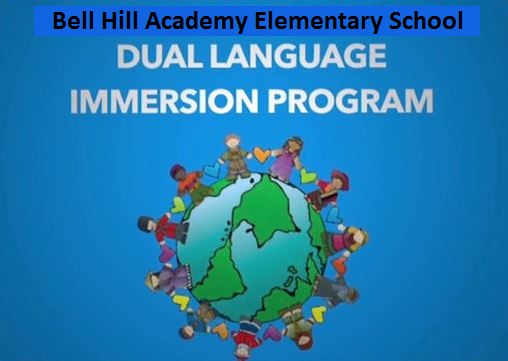 more aware of their own and other cultures.

The earlier a child is introduced to a second language, the greater the chances that the child will become truly proficient in the language. Bilingual students also perform better than monolingual students on tasks that call for divergent thinking, pattern recognition, and problem-solving.Students typically attain

fluency in the second language by sixth grade.

What does the research say about Dual Language learning?

educational gains than students in other bilingual or ESL programs.

*People who are bilingual are more efficient at multitasking.

*Dual Immersion helps students excel in their native language, whether it is Spanish or English!